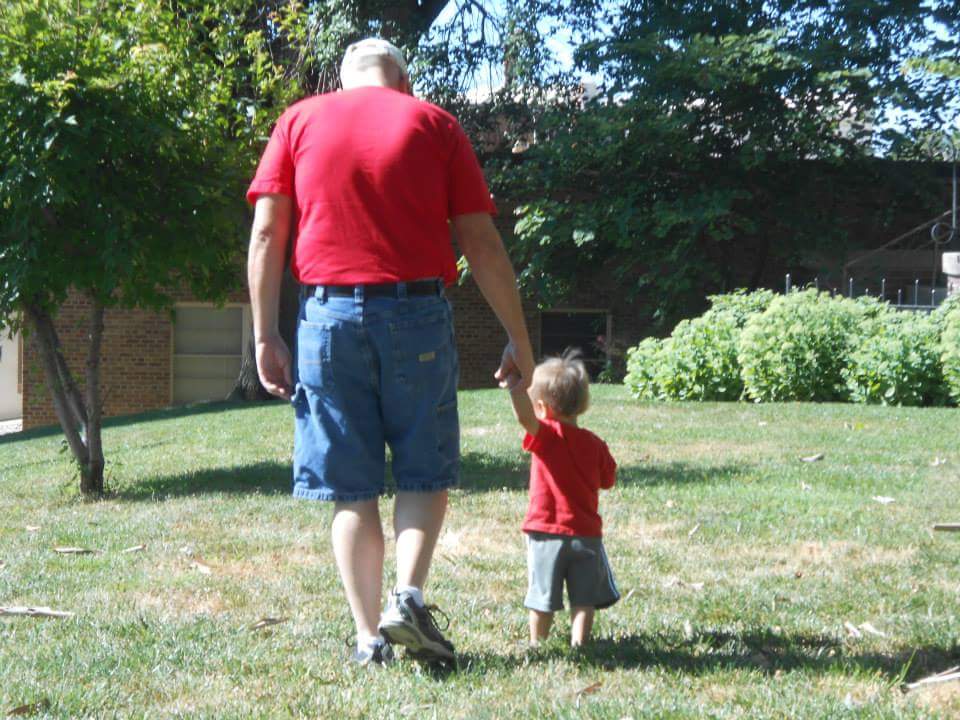 If you have been involved with wastewater headworks design and operation for any period of time, you can probably agree that controlling and integrating major components of headworks equipment can be a challenging endeavor. Vulcan realized years ago that designing and building these systems in-house was the best way to ensure quality and customized design features. The man who leads that charge internally is our own Spencer Smith.

“Spence” was born in Omaha, Nebraska and has been a Missouri Valley, Iowa resident since 1967. Like many others employed at Vulcan, Spence developed his love of all things mechanical and electrical by following his diesel mechanic dad around the garage as a young boy and asking lots of questions. Spence has now been at Vulcan for 21 years and still has a passion for all things automotive – including drag racing! He and his wonderful wife, Thelma, have been married for 34 years and have three girls and two wonderful grandchildren.

Asked about the most satisfying project he has worked on, Spence mentioned our first Vulcan Multiple Rake (VMR) project in Durham, Oregon.

“This project included the integration of new equipment and design philosophies,” says Spence. “To have our entire team pull together from beginning to end and deliver that project was incredibly fulfilling.” Spence also pointed out that hardware and software components of control systems are constantly changing and that it is critical to stay in front of the curve.

Thanks for keeping Vulcan and our customers in front of the curve, Spence!